The contactless accessories you can use with Fidesmo Pay are called wearables. These wearables contain a small, inserted NFC chip that you can connect your payment card to, enabling you to securely tap your wearable against the payment terminal instead of using your physical payment card or cash.

We collaborate with several fashion brands offering a variety of wearables that you can use with Fidesmo Pay. You will find more information about shipping costs, customs fees and how to connect your payment card on each wearable partner’s website. 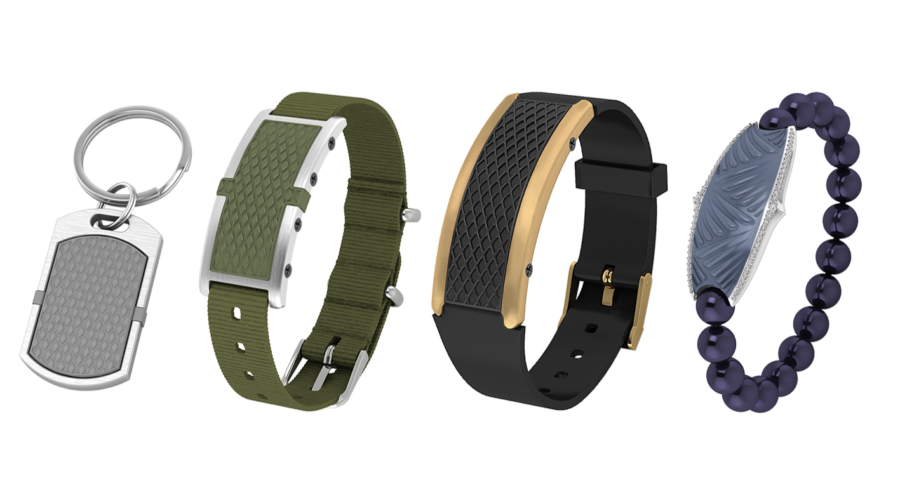 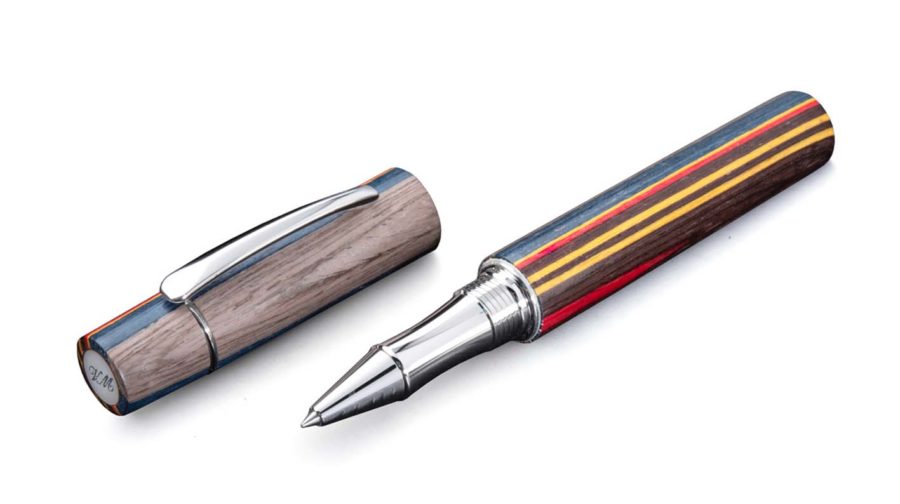 Can I connect any payment card to my wearable?

Your payment card can be connected to a wearable if your bank has activated Fidesmo Pay. Go to the Fidesmo Pay page to find the lists of all supported payment cards.

Yes. When you connect a payment card to your wearable with Fidesmo Pay, a reference of the card is created, a reference with a different card number, this is called a token. This card number can only be used on your wearable – not online or anywhere else – which means that your wearable is protected against skimming and even if the card number would leak on the internet (e.g. if there would be a data leak from one of the stores where you have made a payment) it cannot be used anywhere else. The card number on the wearable is also cryptographically connected to that certain wearable, and the card number can not be added to any other physical wearable that you can pay with. To summarise, wearable payments with Fidesmo Pay are very secure, even more secure than paying with a physical payment card, where that card number can be used both when paying in-store as well as online.

Can I pay with Fidesmo Pay in any country?